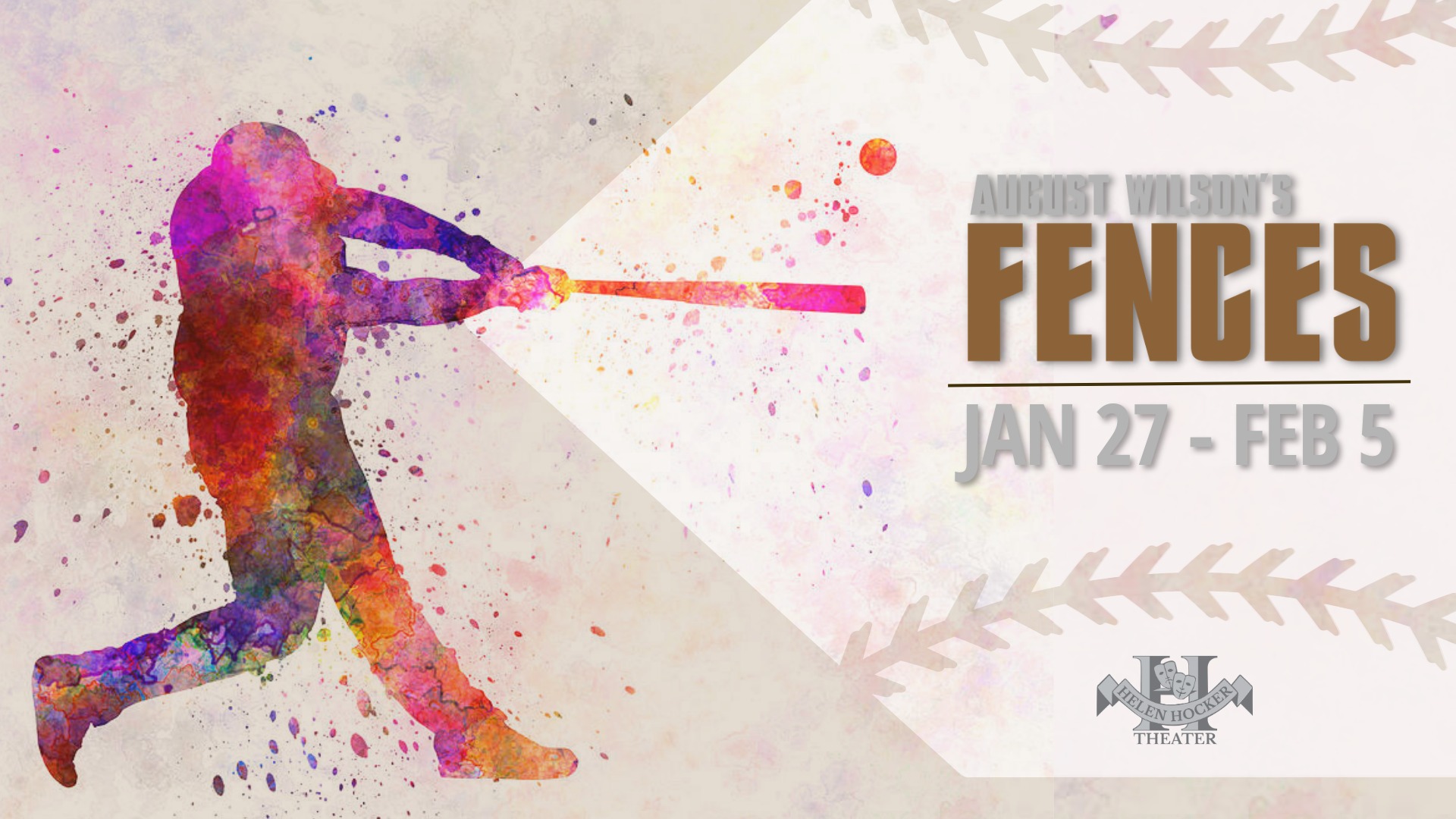 This sensational drama is the story of Troy Maxson, a former star of the
Negro baseball leagues who now works as a garbage man in 1957 Pittsburgh. Excluded as a black man from the major leagues during his prime, Troy’s bitterness takes its toll on his relationships with his wife and his son, who now wants his own chance to play ball.