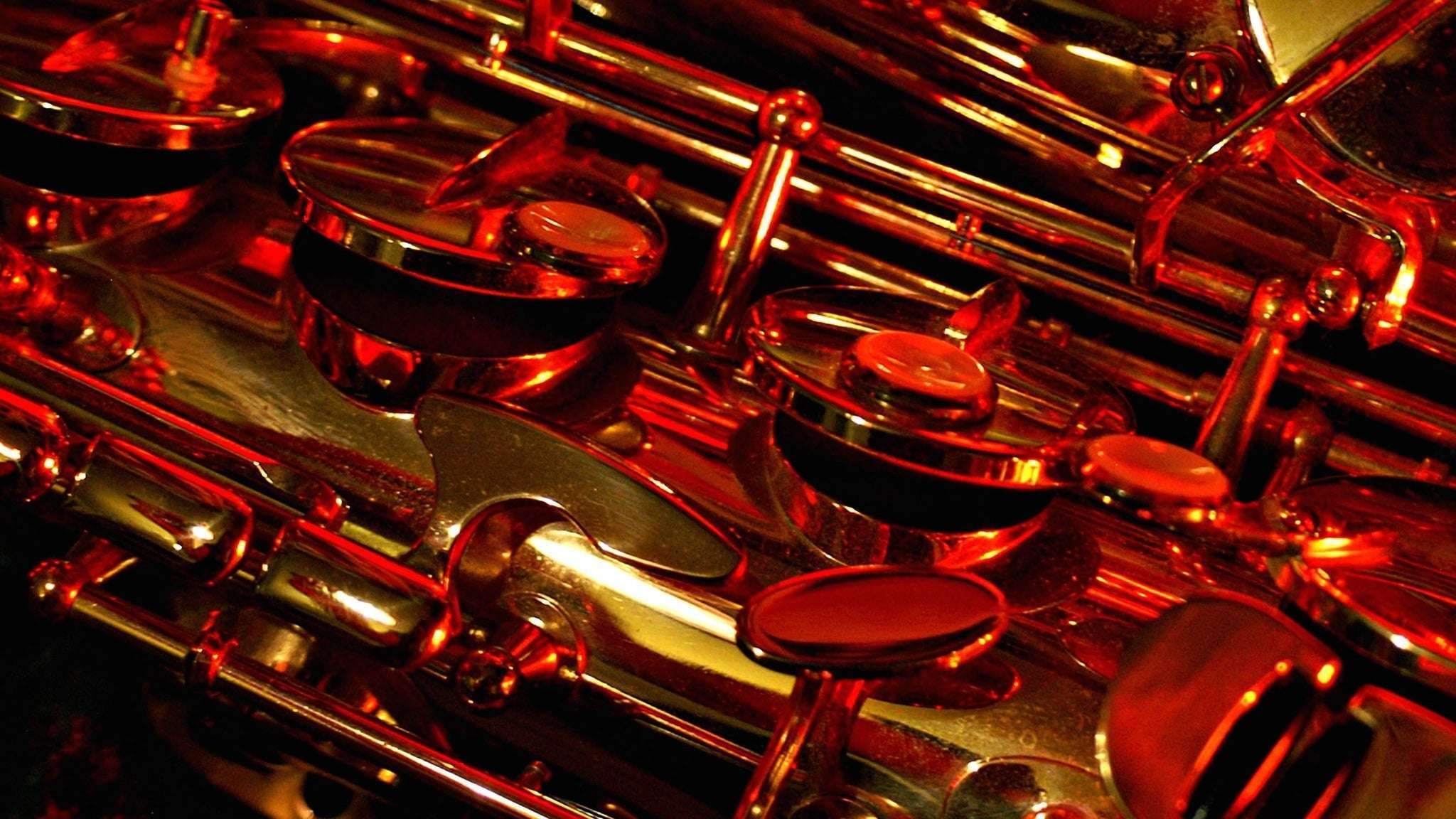 Earth, Wind & Fire dominated the 70’s with their monster grooves and high energy, danceable hits. garnering 20 Grammy Award nominations (winning six as a group) and a Hall Of Fame Induction along the way. The music of EWF has origins in Jazz, R&B, Funk, Disco and Soul, culminating in the perfect Pop storm. The style and sounds of the greatest hit recordings by Earth Wind & Fire throughout the decades were built by founder & creator Maurice White and the contributions of a stellar collective of some of the best musicians in the world. Get swept up in the musical whirlwind & relive the glory days under the Maurice White led era of EWF as Legacy Reunion reunites members of the EWF family to continue the tradition now Spanning 5 decades.