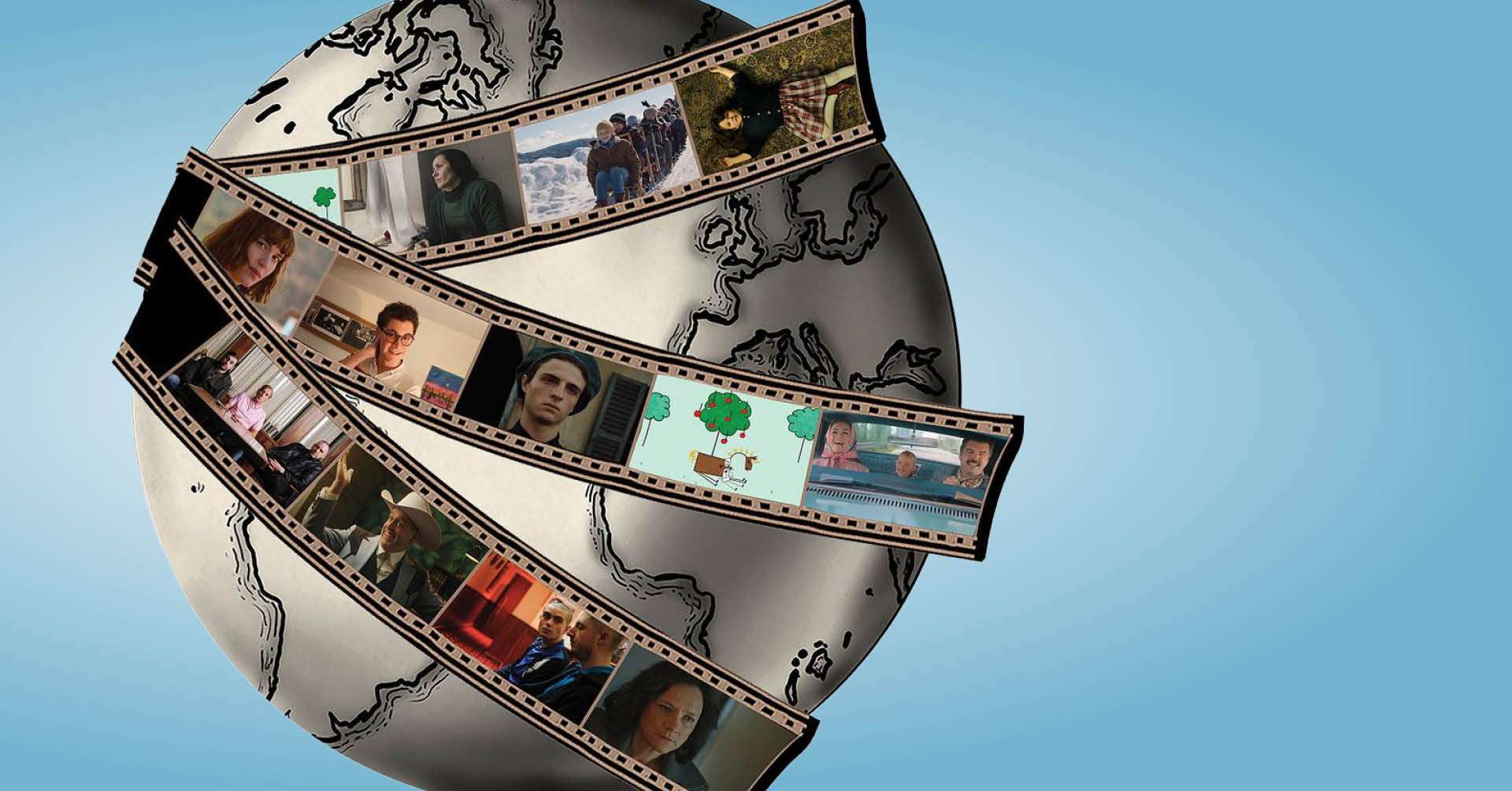 Attend 1 of our 3 screenings in Marvin Auditorium BC to watch 10 short films along with 500 venues across the globe. Each film qualifies for a short film Oscar nomination at the 2023 Academy Awards. You can vote for best short and best actor.

Global winners will be announced on October 3.