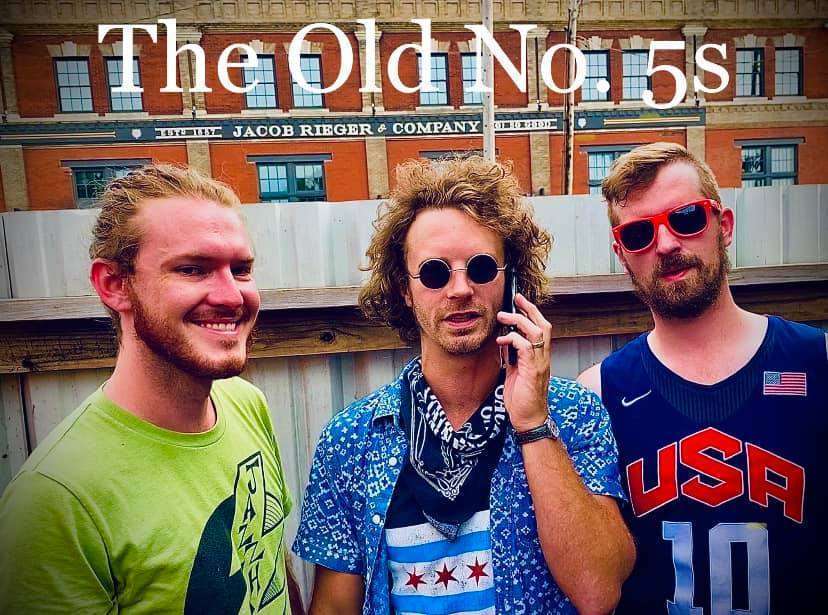 The Old No. 5s are a rock n roll band from Kansas City. Consisting of Brock Alexander on guitars, Olie Bowden on bass guitar and Adam Watson on percussion — all three share vocals, with Alexander performing most of the lead vocals. The band’s sound shifts effortlessly from blues to rock, roots to americana with original material and well known classics in each genre. Originating in late 2011, the band has self-released three full length albums; most recently ‘Moment to Lose’ in August 2021. Notably reaching the Semifinals at the International Blues Competition in Memphis, TN in both 2014 and 2017, the group has appeared at the Paxico Blues Festival, the Spirit of Kansas Festival, Bonita Springs Blues Festival, Norman Music Fest and the College World Series. Described as, “a workingman’s band” by Alexander, the group performs consistently, not only on festival stages, but regional venues, honky tonks and stages throughout the Midwest.